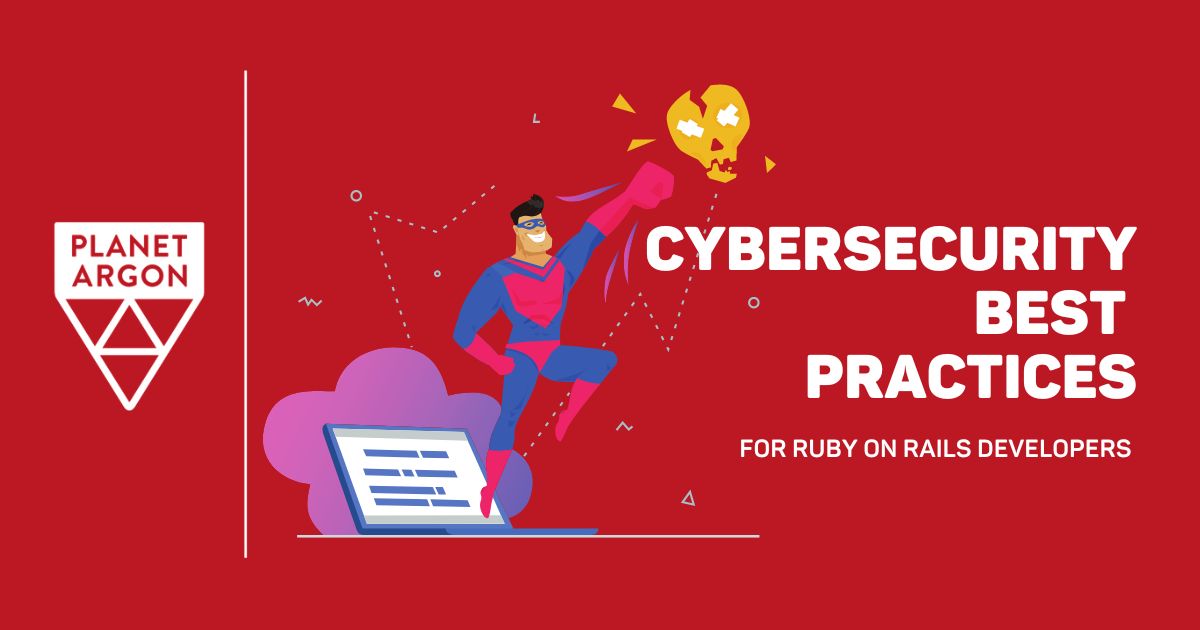 How do we integrate cybersecurity best practices? Here are some processes and tips for Ruby on Rails developers. 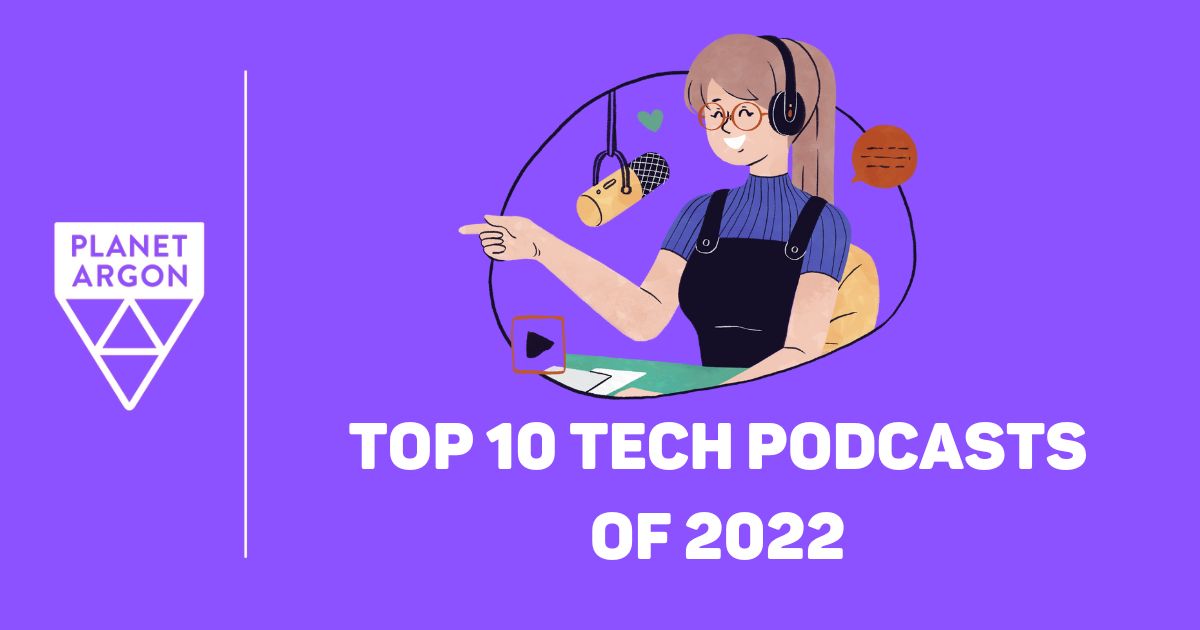 If you’re looking for new podcasts to help sharpen your coding and development skills, check out our updated 10 Best Tech Podcasts in 2022 (as Chosen by the Rails Community).

Our summer marketing intern has been sharpening her digital marketing skills this summer. What does she have to say about her experience with Planet Argon?

We are sponsoring the 2016 Rails Girls Summer of Code

Planet Argon hired two Epicodus graduates as junior Ruby on Rails developers: Abby Smalls and Ana Tighe. I took some time to sit down with them and see how things are going so far. It was great talking to them about their experiences starting as junior developers here. We touched on some interesting points, including company culture, favorite apps, music, and some insights for people interested in development. 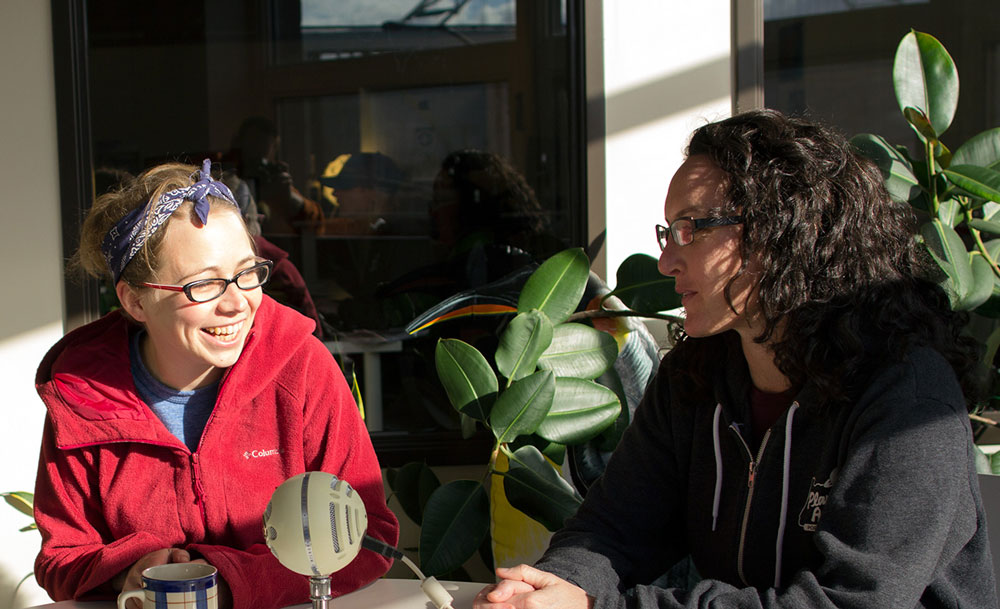 Looking forward to seeing how this turns out. Congrats to Linda on raising over $200k for this.

I Haven't Heard of That Technology...Yet

Never Heard of It

Really enjoyed this post by Lyza Gardner about knowing when to admit that you don’t know about a specific technology…yet.

In part, it’s not your fault. If you grew up and went to school in the United States, you were educated in a system that has eight times as many high-school football teams as high schools that teach advanced placement computer-science classes. Things are hardly better in the universities. According to one recent report, in the next decade American colleges will mint 40,000 graduates with a bachelor’s degree in computer science, though the U.S. economy is slated to create 120,000 computing jobs that require such degrees. You don’t have to be a math major to do the math: That’s three times as many jobs as we have people qualified to fill them.

Admittedly, I don't know who has a college degree in computer science on our team. I don't.