Things I Learned at PhoneGap Day 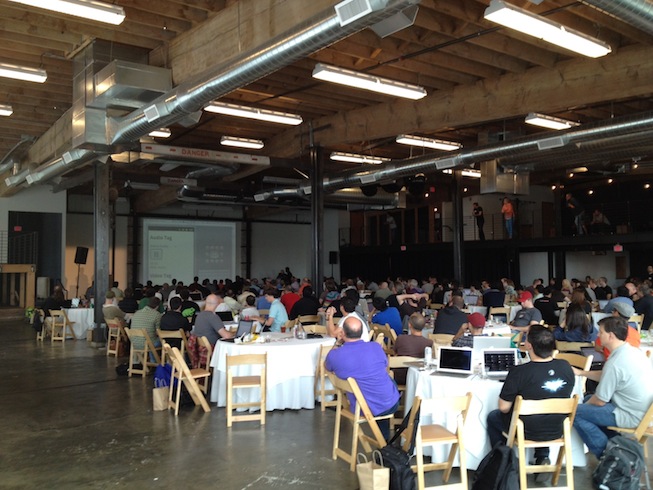 Before I start, a good explanation of what PhoneGap is can be found here

PhoneGap is one of many frameworks (Titanium, Rhomobile, RubyMotion, etc.) that have been created over the last few years due to some perceived negatives around writing native applications. These include:

However, some of these use web views and the criticism around them is that they are sluggish and not as snappy as a native application. 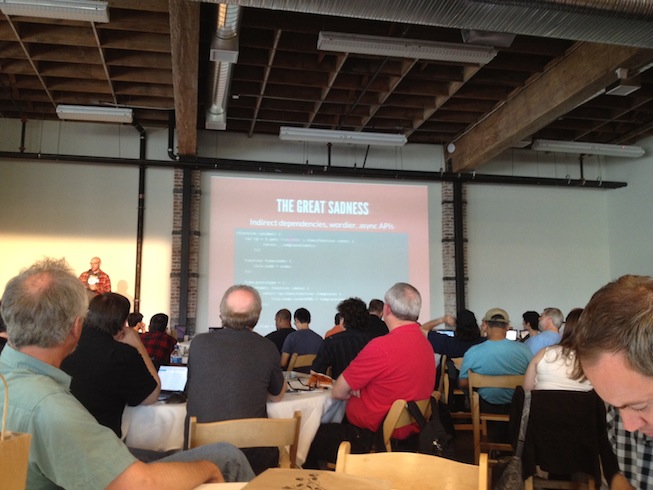 With the release of 2.0, I decided to give PhoneGap another look and head off to the launch talks. Here is a list of what I found interesting…

Gary, one of our Application Developers, decided to follow his growing interest in Ruby On Rails by joining Planet Argon as a partner. He has been developing software for longer than he would like to admit but less than he wishes he had. When not at work, he&rsquo;s most likely to be found on some remote mountain, either speedily skiing downhill or slowly trudging uphill with a backpack. He also has a strong interest in music, playing keyboards, and is involved in various projects that he hopes will one day bring him fame and glory. Last, but not least, is his love for soccer, supporting his hometown club, "Liverpool":http://liverpoolfc.tv/.