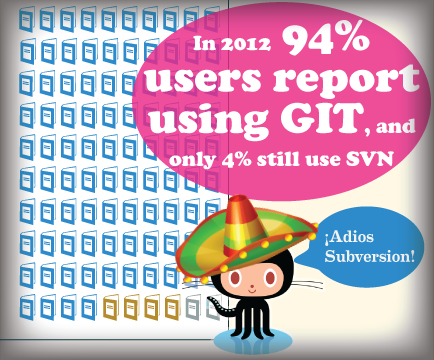 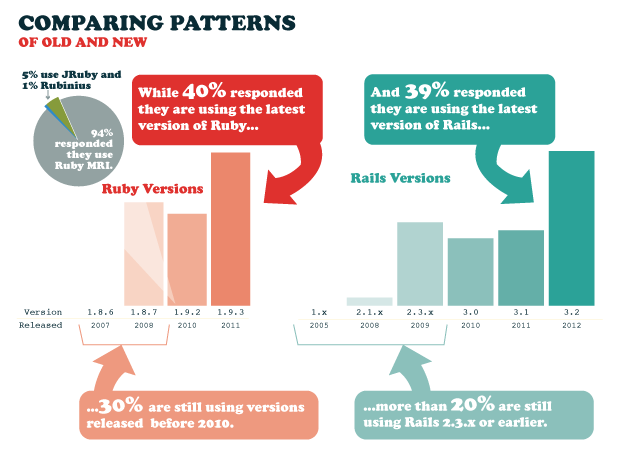 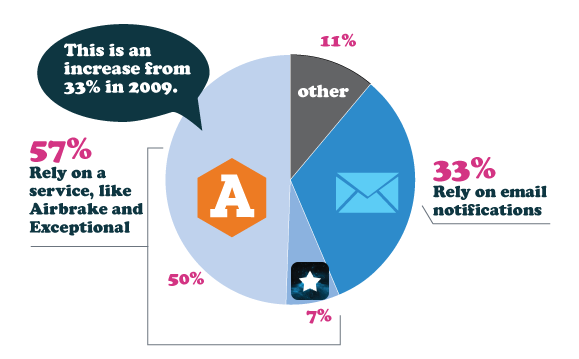 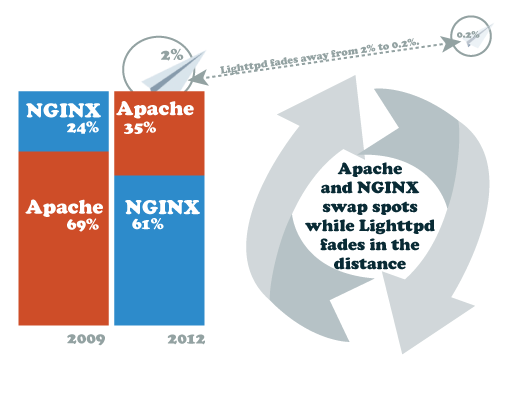 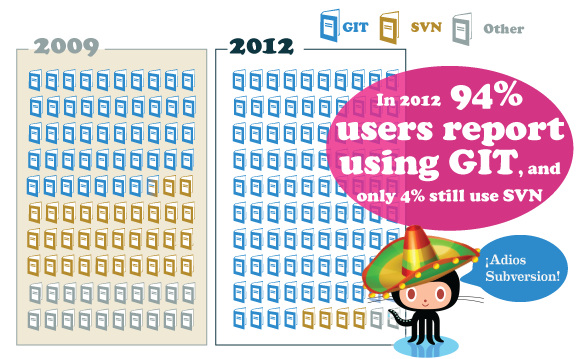 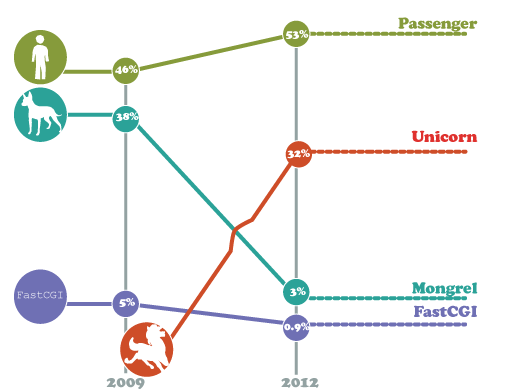 Director of Development at Planet Argon

Carlos is one of our Application Developers who never stops reading and learning about Ruby/Rails, software development, human-computer interaction, and psychology. When not coding and reading, he enjoys playing video games, tabletop RPG games and racquetball. He also enjoys SCUBA diving (which he doesn&rsquo;t do often enough). Carlos is one of the co-founders of the design-centric user group "Refresh Portland":http://refreshportland.org/.