How are vinyl records pressed?

How to press a record: 30 photos from inside The Vinyl Factory 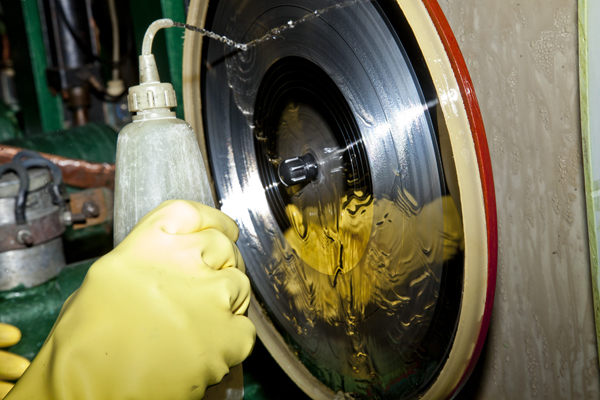 As a vinyl collector (can you smell my elitism?), I really enjoyed learning more about the process. If only Mr. Rogers were able to narrate it for me.

Robby is our CEO and the founding partner of Planet Argon. In late 2004, he was introduced to Ruby on Rails and soon started a blog, Robby on Rails, to share his learnings about, what at the time was, an exciting new framework. In the years following, Robby has had the opportunity to speak about Rails in the US, Canada, and the UK. These days, Robby is focused on technical strategy, mentoring the development team, and building relationships with current and new clients. Outside of the studio, he enjoys writing and playing music, hiking, photography, reading, movies, and keeping up on his favorite soccer teams, which include Liverpool and the Portland Timbers.